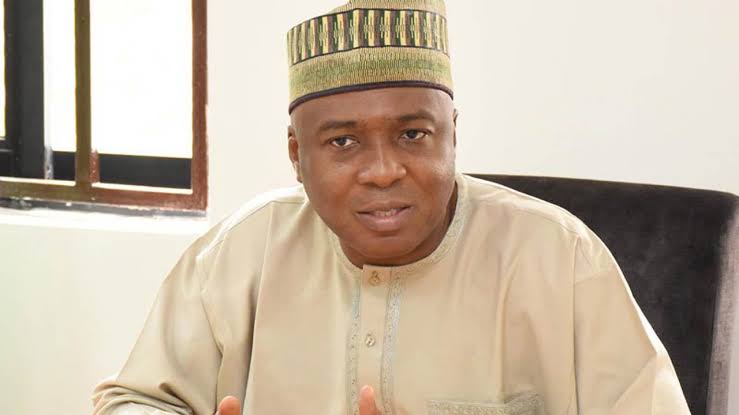 The Tanko Beji faction of the Peoples Democratic Party (PDP) in Niger State has rejected a recommendation by the Bukola Saraki-led reconciliation committee that the two warring chairmanship candidates of the party in the state step down.

The Saraki committee made the recommendation as a way of bringing sanity back to the party after the state congress for the election of the new state PDP chairman was stalled, following violence among supporters of the two candidates, Mr Tanko Beji and Alhaji Mukhtar Ahmed.

The faction, in a statement by its Media Officer, Alhaji Yahaya Usman on Thursday, said: “We find such recommendations as inconceivable, unheard off and cannot stand commonsense nor logic.

“The decision of the Saraki led reconciliation committee that the two contestants for the position of party chairmanship in the state should step down for no reason other than satisfying wishful interest is hereby rejected and if need be, might be tested in a court of law to strengthen the party’s constitution and obedience to the rule of law and democratic tenets.

“The committee which came on board one year after the two contestants; Mr Tanko Beji and Mr Muktar Ahmed have purchased and filled nomination forms, cannot ask persons who have purchased PDP forms to contest positions to step aside for no reason.

“It is even worse when it was clear that the target was to stop Beji by all means; if you take into accounts that Ahmed and former Gov. Babangida Aliyu preempted correctly the outcome of all the committee’s meetings weeks before such decision were announced and even leaked it before Saraki and other members of the committee at a meeting.

Your Excellency, You Can Make The Call Yourself’, Police CSP Defies...