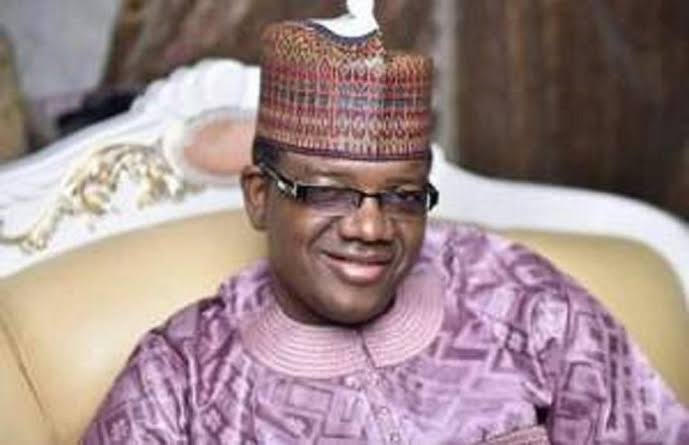 The Pan Niger Delta Forum (PANDEF) has lashed out at Zamfara State Governor, Bello Matawalle for threatening reprisal attacks against Southerners, describing his comments as irresponsible and unfortunate.

However, PANDEF, while reacting in a statement by its National Publicity Secretary, Ken Robinson, said the comments by Matawalle were “preposterous” due to the delicate nature of the polity.

“It is rather most unfortunate that the governor of Zamfara State, Mr. Bello Matawalle, would make such an irresponsible statement.

“We’ll ignore that of northern elders because the nation is used to their unguarded utterances but for a governor to make such a reckless declaration is completely preposterous.

“And it conveys how awful the nation’s political leadership has deteriorated, where self-seekers are thrust into hallowed positions, instead of patriots who would pursue national concord, particularly, at a moment like this when the country is facing daunting socio-economic challenges”, the group said.

For Causing Death Of Her Husband, Woman Asked To Pay N.2m Or Spend One...

Insecurity: Zamfara Reopens 45 Out Of 75 Shut Schools As Security Improves

More Troubles Over COVID-19 As WHO Says New Variant May Be...

Your Secret Is In The Open, Your Plans Can’t Work, Lagos...