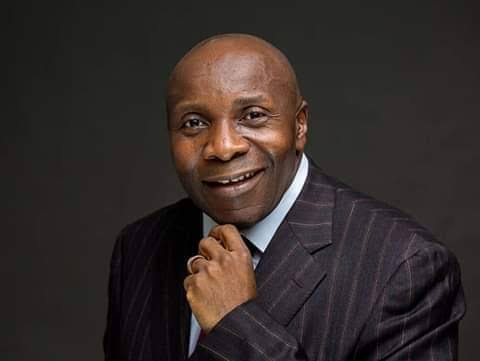 The ruling All Progressives Congress has said attempts by the opposition Peoples Democratic Party (PDP) to find it’s way back to power at the centre was delusional.

Insisting that the APC was focused on delivering on its Next Level Agenda to Nigerians ahead of the 2023 general elections, the National Secretary of its Caretaker and Extra-ordinary Convention Planning Committee, Sen. John Akpanudoedehe, in a statement on Tuesday in Abuja, said: “Following the gale of defections that has hit the PDP since the advent of the Gov. Mai Mala Buni-led APC CECPC, we hear the PDP is doing all it can and begging its members and leaders to remain in the party.

“We wish the PDP good luck in its futile attempts: the PDP is apparently deluding itself that its cravings to return to power at the centre amounts to the wishes of Nigerians.

“This is incredibly delusional, it is important to remind the PDP that in a democracy and progressive politics, power is not taken but given through a popular mandate by the people.”

FRSC Gets ISO Recertification For Comformity to Quality Management System

Resign Or Be Shoved Aside, Ayade Reads Riot Act To Commissioners...