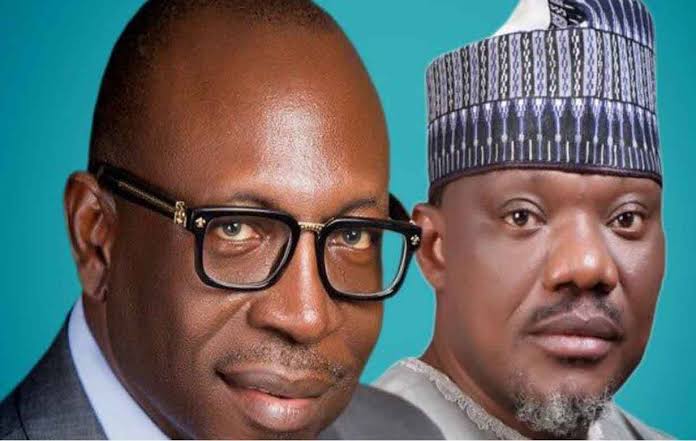 The Court of Appeal, Benin Division, on Monday threw out the decision of the Edo State High Court disqualifying Pastor Osagie Ize-Iyamu and his running mate, Alhaji Gani Audu as candidates in the September 20, 2020 governorship election in Edo State.

Ize-Iyamu and Audu, who contested under the All Progressives Congress (APC) had approached the appellate court to set aside the judgment of the High Court. Delivering judgment on Monday, Justices O.F.Omoleye, B.A. Georgewill and O.E.Oho unanimously declared that there was no evidence of credentials’ forgery on the part of Audu.

They also declared that the suit was statute-barred, as it was filed outside the 14-day constitutional threshold. It therefore upheld the appeal of Ize-Iyamu and Audu, while setting aside the judgment of the Edo State High Court.

IPOB Warns Against Attempts At Poisoning Kanu In DSS Custody, Says Consequences Will Be...

You Can’t Question Or Blame God, Adeboye Speaks On Death Of His Son

Criminals In Enugu Forests Are Not Fighting For Biafra, MASSOB Declares