Home Politricks You Are On Your Own! Education Minister Says Government Cannot Secure Every... 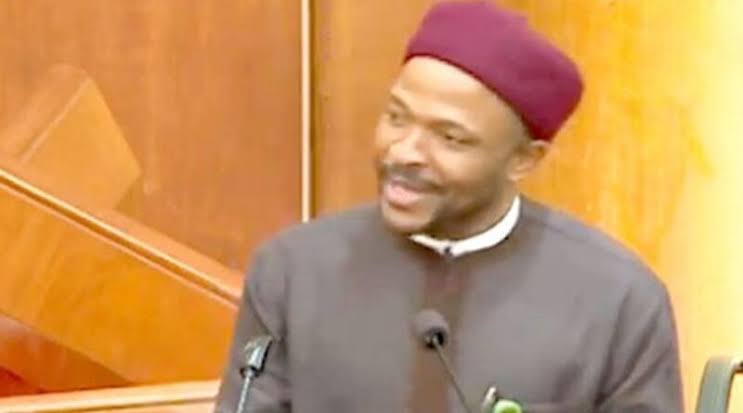 Schools owners and managers in the country, especially in the Northern parts may afterall be on their own as long security and guarding against abduction of their students are concerned, as the Federal has said that it cannot secure every school.

The Minister of State for Education, Emeka Nwajiuba made the declaration in a recent interview.

According to the minister, Nigerians must be vigilant so as to end attacks on schools and abduction of students, adding that schools has been directed to report any security threat to the nearest security agency.

On what the government is doing to secure schools, the minister said: “Eternal vigilance is the price for security. Every nation is always concerned about the consciousness of its people. The Federal Government cannot secure every house. Everybody needs to be vigilant. We have passed this message to all our schools so that anywhere they are, if there is any threat, they know the nearest security agency to contact.

“Almost all the schools in Nigeria, whether private or owned by the Federal Government, are mostly all fenced, except maybe some state schools.

“As you may also be aware, even if you put up a fence, these people (bandits) have been known to come through gates.

“So, perimeter fencing, by themselves, are not too effective. The security consciousness is the thing. If you hear where some of them are being held, you will know that it is a question of self-consciousness and communities informing officials on time.”

The submission by Nwajiuba may have effectively placed the responsibility for the safety of students squarely on school managers and away from government, whose primary responsibility is the security of lives and property of citizens.

With the current position of government, that is if what the minister said is the official position, then schools and students may be in for a long and tortous experience in the hands of the rampaging bandits.

And with the rate at which raids on schools have been lately intensified by the murderous bandits and terrorists, the colapse of school system in Northern Nigeria may be just a matter of time!

Ekiti Govt Says Some APC Members Are Not Happy With Feyemi’s...