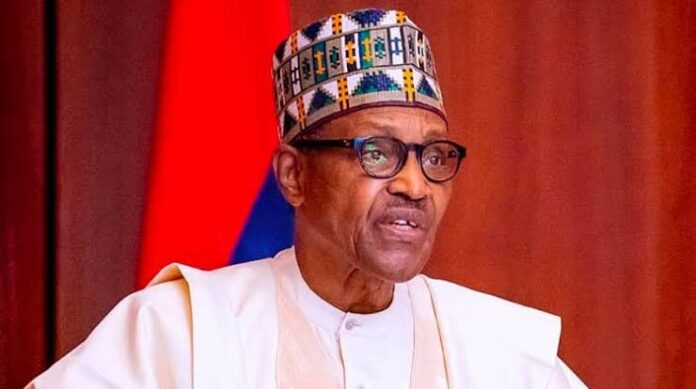 The Yoruba Council of Elders (YCE) on Sunday served Preaching Muhammadu Buhari a quit notice, asking him to immediately resign.

According to the Yoruba elders, in a statement issued by its Publicity Secretary after its meeting in Efon Alaaye in Efon Local Government Area of Ekiti State, the President has nothing more to offer Nigeria and Nigerians.

The group also insisted that Buhari’s failure to tackle insecurity and the dwindling economy of the country are enough reasons for him to throw in the towel.

According to YCE, the parlous state of the economy and unabated insecurity in the country and the inability of the government to secure lives and properties of Nigerians have become worrisome and Buhari should resign and go home to rest.

“On several occasions, we have asked if the family members of President Buhari are around in Nigeria.

“If he were to be my father, I would have asked him to resign and go home and rest. This is because the strain and stress of that office in a country that has no institution is telling on him,” the group noted.

The group further noted that in a normal democracy, those elected in office are servants of the people, adding that they do the bidding of people and not their own because they lack the locus to do so.

Not Giving Up! Atiku Declares Intention To Run For President for...