Home Scoop Yari warns Matawalle Against Defecting To APC, Says He will Lose His... 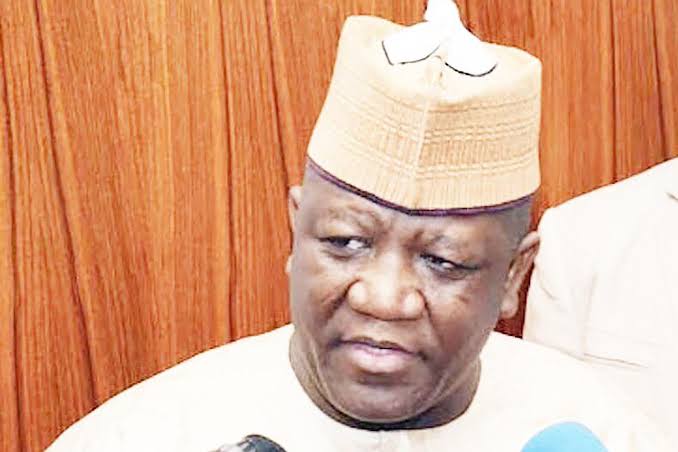 The immediate past Governor of Zamfara State, Abdulaziz Yari has warned the incumbent Governor of the state, Bello Matawalle against defecting to the All Progressives Congress (APC) from the Peoples Democratic Party (PDP).

According to Yari, Matawalle will lose his seat as governor if he defects to the APC going by the ruling of the Supreme Court which paved way for him to be governor.

The former governor gave the warning at the APC secretariat in Gusau on Sunday, during the distribution of N1.3bn assorted grains he purchased for the APC supporters as Ramadan gift. He was represented by Senator Kabir Marafa.

Speaking further, Yari said nobody had informed them either verbally or in writing that Matawalle was defecting to the APC. He however cautioned Matawalle that the apex court nullified the election of the APC candidates in 2019 and announced the PDP candidates as winners who would remain in power till 2023.

“As such, until after that period, any PDP elected officer who defects to another party must also vacate his seat going by the court’s judgment,” he said, insisting that the governor was being misled by some people to join the APC “forgetting the circumstances that have made him to become the governor of the state.”

Presidential Ticket: Buhari Speaks On Why He Did Not Endorse Any APC Aspirant

Succession Agitations Can Lead To The End Of Nigeria, Former COAS Ihejirika Warns