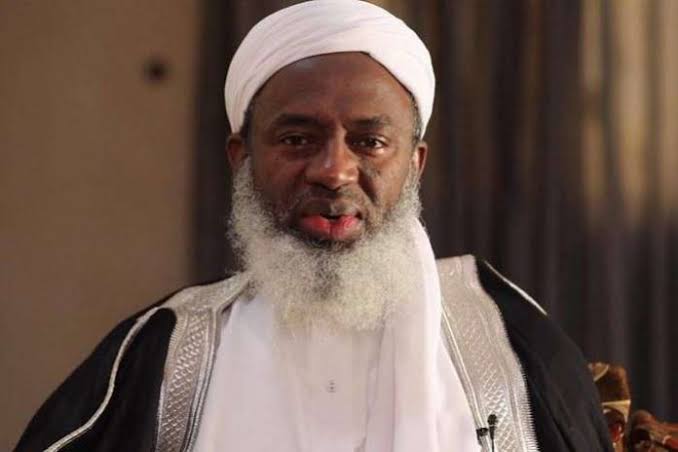 The leader of the Boko Haram insurgents, Abubakar Shekau has cursed Kaduna based popular Islamic cleric, Sheikh Ahmad Gumi for negotiating with bandits terrorising the North-West and parts of the North-Central geopgeopolitical zones.

It would be recalled that Sheikh Gumi had been tranversing forests in Zamfara and Niger states in a controversial effort at dialoguing with the rampaging bandits.

“Oh, Ya Ahmad Gumi! Oh Ahmad Gumi, now you are wandering around, addressing Fulanis, and thinking you are serving God. Just because you are called a doctor or Sheikh? Woe unto you, Ahmad Gumi.

“To you (Gumi) and others like Pantami, who is even a minister, huh? And still a cleric? Ask yourself! Oh, clerics who savour the taste of power seasonings, ask yourselves,” he said.

Kogi Left In The Cold As FG Distributes COVID-19 Vaccine To...