Home Lifestyle With 20m Followers, Davido Hits Another First As The Most Followed Nigerian... 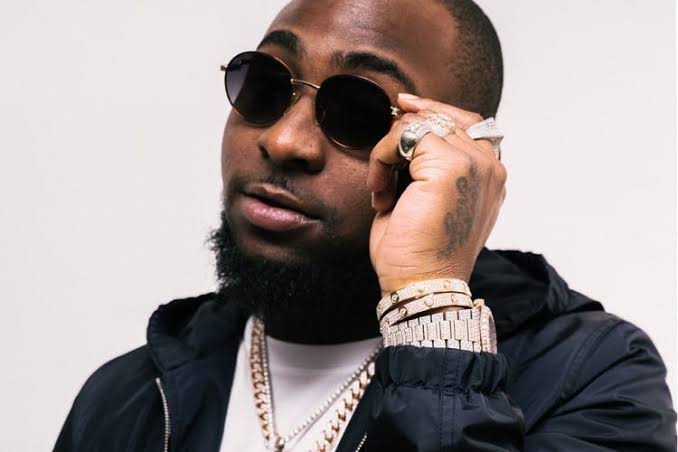 Nigerian sensational singer, David Adeleke, also known as Davido has hit another first by becoming the most followed Nigerian celebrity in the entertainment industry on Instagram with 20 million followers.

Davido’s number of followers keeps him ahead of fellow supersters Wizkid, Burna Boy among other top-rated artistes.

To celebrate the feat, the DMW label boss took to his page to make the bold announcement.

He also announced a new collaboration from a song made by Zlatan Ibile featuring him and Mayorkun.

Why I Can’t Accept Chairmanship Of PDP Gov Forum —Makinde

Dele Momodu Joins PDP, Says APC Has Wasted All The Achievements Of The Former...