Home Scoop Wike Is A Nuisance, PDP Should Do Away With Him, Ned Nwoko... 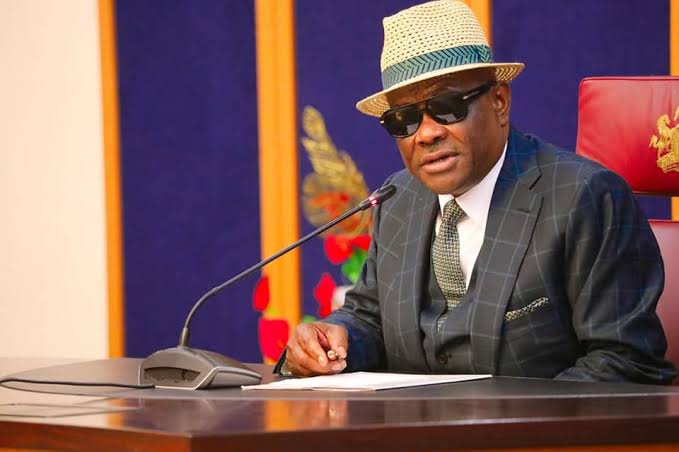 Wike Is A Nuisance, PDP Should Do Away With Him, Ned Nwoko Roars

The senatorial candidate of the Peoples Democratic Party ((PDP) for Delta North Senatorial District in Delta State, Ned Nwoko has described Governor Nyesom Wike of Rivers State as a nuisance that must be shown the way out by the PDP.

Nwoko, who said this on Monday while inaugurating his campaign for the 2023 election, added that it was time for the party to do away with Wike, saying that the governor has done a lot of damage to the PDP already.

Nwoko, a former member of the House of Representatives, also challenged his opponent in the 2023 senatorial election, Senator Peter Nwaoboshi to come out from his hiding place and face reality.

He also boasted that he would roundly defeat his main opponent, Nwaoboshi of the All Progressive Congress (APC).

He said: “I like for Nwaoboshi to come out from where he is so that I can beat him. I don’t want to win by default; I want to win clearly. This is the chance for me to tell Nwaoboshi that I am the best material for Anioma’s interest.

‘You Belong To Everybody’, Tinubu Hails Buhari Over APC Presidential Primary

I Was Confused At A Point, Tinubu Recalls APC Primaries Intrigues As Afenifere Finally...