Home Politricks What They Will Not Tell You 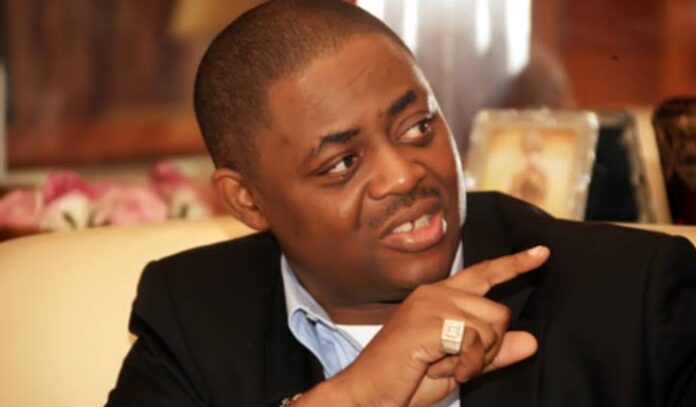 Make of the following what you will and work out the implications. Of the 13 leaders that have led our country since 1960 seven were working for the British MI6 and/or the American CIA. Only the remaining six were working solely for Nigeria.

The other seven were firmly within the power, control and grip of the British and the Americans. In short, they were nothing but spies and informants that were carefully and craftily planted.

Again of the five Nigerian leaders that died whilst on the throne, every single one of them was murdered in cold blood by local agents of the CIA with the tacit and implicit support of M16 and Langley.

Again no military coup has ever been successful in Nigeria without the tacit backing and support of M16 and/or the CIA.

Every nation has its secrets but most of them are classified and are known only to the more experienced, circumspect and cerebal members of the intelligence community.

Nigeria is no different but hers are legion. There are more secrets hidden in the belly of our nations womb and history than most.

These are sad and bitter truths that many cannot possibly handle and that most would rather not hear.

They also include the identity of the foreign entities and local collaborators that are behind the terrorist activities and insurgency of Boko Haram, ISWAP and the murderous herdsmen in the north east and north west respectively and the violent secessionist agitation and brutal killings by so-called unknown gunmen in the South East.

There is much more we can go into at a later date but this is a season for politics and electioneering and not one for revealing secrets. The bottom line is that the Nigerian people, blissful in their naivity and innocence, still believe that they control their own future and destiny yet nothing could be further from the truth. Poor them.

They have no idea about what went on in the past and what is going on today and neither do they care. They are far too busy simply trying to survive and make ends meet.

They are also unaware that our country has become something of a football that is being kicked around and silently carved up by the Americans, the British, the French and increasingly the Chinese.

Sadly we are not the beautiful bride but rather the buxom little slave girl that is being fought over and sold into bondage and servitude and that is being teleguided, brutalised, carved up, ravaged, raped and sodomised by a bunch of gluttonous, thieving, lustful, desperate, hungry and sociopathic carpet-baggers and slave masters who are hell bent on ripping our guts out, tearing our country apart, turning us against one another, pillaging our resources and sharing our entrails as their spoils.

Permit me to resist the temptation of going any further and saying too much for now and let me end with the following.

All those that ruled us in the past that gallantly attempted to stand up against western domination and neo-colonialism and that had a patriotic, zealous and enviable pan-African disposition were taken out by a coup d’etat or by being murdered.

You want their names? I will not mention them here. Kindly do the research yourselves and work out who they are.

I will say though that each of them at least gave us something to be proud of. Yet the tales of woe and sordid state secrets continue. Did you know that approximately 800,000 Nigerian civilians, including women and children, were killed by Biafran forces during the three year Nigerian civil war.

We often talk about and rightly condemn the mass murder and slaughtered of 3 million Biafran civilians (including 1 million children) during that horrendous and inexplicable intergrum of fratricidal butchery but rarely do we spare a thought for or even mention the 800,000 Nigerian civilians that also perished.

Clearly the genocide, mass murder and crimes against humanity went both ways. These are bitter and uncomfortable truths that many hate to hear and that others will find hard to believe.

Yet they must and will be told. The dark history of Nigeria is not known by 95% of Nigerians. So sad! There is so much that they wil not tell you. More to come later. Know the truth and let it set you free!

US Based Nigerian Sent To Jail For Cyber fraud, To $561,125 In Restitution

You Are Missing The Point! Yakasai’s Bitter Truth To Gov Umahi, Other South-East Politicians