Home Scoop We Have No Hand In Banditry, Zamfara NMA Says 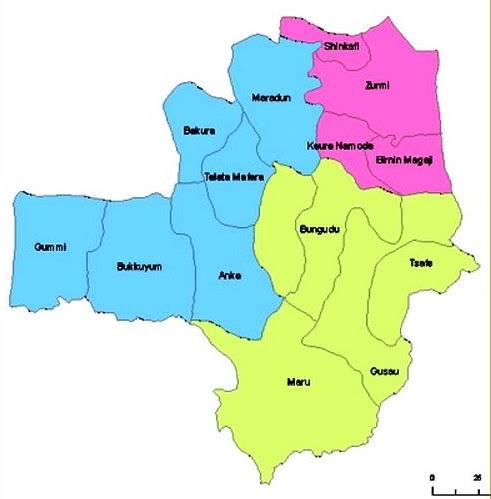 The association stated this in a statement signed in Gusau by the association’s state Chairman and Secretary, Dr Mannir Bature and Dr Remigius Nwachukwu.

The statement reads: “The attention of the Nigerian Medical Association (NMA), Zamfara State Chapter, has been drawn to a publication from various media organisations with a caption, ‘Police in Zamfara arrest medical doctor, 7 others in connection with banditry.

“However, we will like to make it clear to the general public that the above caption, which emanated from a joint press statement between the state Ministries of Information and that of Security and Home Affairs is incorrect.

“Our investigation revealed that the said person is not a medical doctor, but a Medical Laboratory Technician, who is parading himself as a medical doctor to defraud unsuspecting individuals.

“The person is neither a resident nor does he work in Zamfara state.

“This clarification becomes necessary owing to the fact that only holder of MBBS, MBChB and BDS are entitled to be called medical doctor.”

APC Members Can’t Be Rescued From The Judgment Of God For Plunging Nigerians Into...

I Am Capable But Not Desperate, Orji Kalu Says Of His...