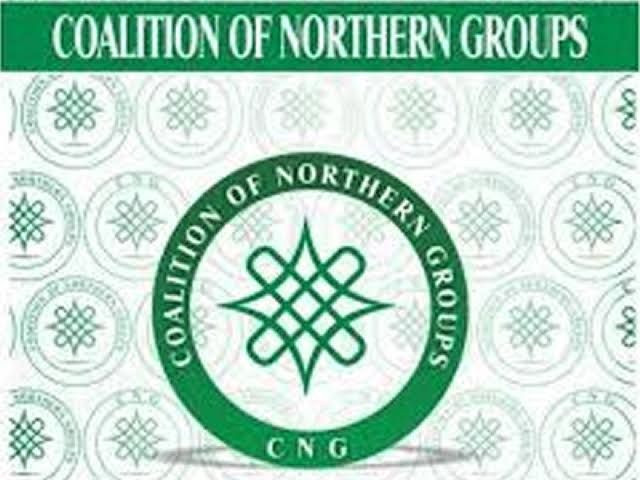 The Coalition of Northern Groups (CNG) accused the Ohanaeze Ndigbo of playing double standard over agitations for Biafra.

The group also warned that it will no longer keep quiet over the killings of northerners in the South-East region.

The CNG was reacting to recent comments by the apex Igbo cultural group against the calls for secession, describing it as “an hypocritical attempt to fool the nation.”

The group, in a statement on Sunday signed by its spokesperson, Abdul-Azeez Suleiman, reminded Ohanaeze and the Igbo that they can only “fool some people sometimes, but cannot fool all the people all the time.”

The statement reads: “It is no longer in doubt that the current violent agitations and disturbances over Biafra is clearly an agenda with a wholesome backing from every component of the Igbo community in Nigeria and in the Diaspora including Ohanaeze.

“It is therefore, the peak of hypocrisy for the Ohanaeze at this point, to attempt to distance itself from the ongoing violence and crime against humanity whereas it has been silent all the while Northerners living in the South-East are daily harassed, attacked, murdered in cold blood, and their properties destroyed.

“Instructively, the same Ohanaeze was conspiratorially silent when Ahmed Gulak, a prominent northern figure, was assassinated on the streets of Imo by Igbo backed militia of the IPOB and ESN.

“Prior to this, hundreds of our people have suffered similar fate in the hands of the increasingly emboldened Igbo terrorists since 2017, though largely deliberately under-reported by the traditionally hostile section of the Southern Nigerian media whose intrinsic bias manifests whenever matters that affect the North are reported or commented on.

“As evidence of an agenda that has its root and pattern in our history, Ohanaeze was also silent in the face of the clear danger and threat against the country posed by the assortment of Igbo armed groups that attack the nation’s security assets and personnel and other democracy structures at will.

“We wonder where Ohanaeze was when in the last one week alone, three major incidences of arson and looting against properties belonging to Northern traders were perpetrated in the South-East.

“Their calumny became so glaring in the mischievous way they, and all Igbo leaders, deliberately remained silent when last weekend, a truck of onions with about 500 bags of the commodity was ransacked in Owerri.

“Around the same time, two trucks conveying palm oil from Enugu to Kano were intercepted and razed in Nsukka, and another truck delivering livestock to Anambra was burnt down along with the animals it carried in the streets of Awka.

“The double standard displayed by Igbo leaders, including Ohanaeze, is part of a mega but clandestine plot spanning several years with a clear pattern drawn from the strategies employed to achieve the results that the Coupists of the First Republic failed to realize.

“CNG is quite aware of the renewed antics of the protégés of those that assassinated our forefathers, their foot soldiers from other parts of the South and cronies from the North which we are ready to resist and expose.

“The North will no longer remain passive under such deliberate and sustained attacks on its people, nor be disposed any longer to relating with the Igbo as federating partners and shall take every measure to realize Biafra so that the Igbo will leave and peace would reign again.”

Sylvester Oromoni Jnr: Police Warns Nigerians Not To Take Laws Into Their Own Hands

Retired Civil Servant Threatens To Commit Suicide If His Marriage Is...