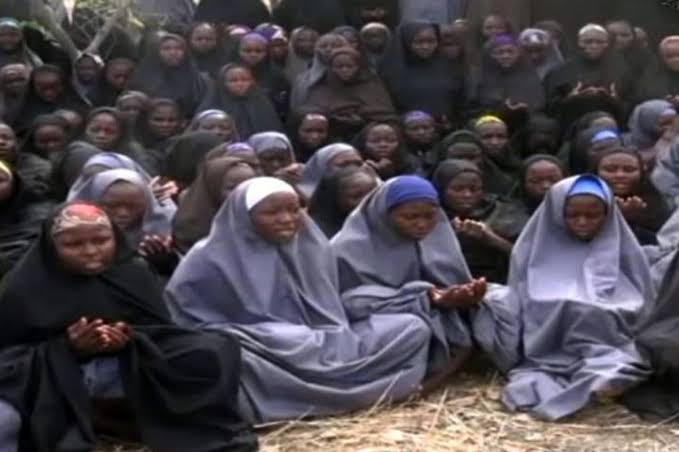 The Federal Government on Wednesday said efforts are ongoing for the rescue of the about 112 students of the Government Girls Secondary School, Chibok, Borno State and Leah Sharibu, the Christian girl held back by Boko Haram insurgents after the release of female students abducted from Dapchi, Yobe.

The Minister of Humanitarian Affairs, Disaster Management and Social Development, Sadiya Farouq made the revelation on Wednesday during the seventh year anniversary of the abduction of the Chibok girls, adding that government has not forgotten them.

She said: “As the Minister of Humanitarian Affairs, Disaster Management and Social Development, it grieves me to have to mark this 7th anniversary of the abduction of the Chibok girls.

“Our government came into power with a public mandate to control the insurgency in the north east that led to the Chibok girls’ abduction and to fight the corruption that hampered the rescue effort, which corruption created the deprivations that have made the north east a breeding area for terrorists.

“We have achieved a lot but significant work remains for all levels of government. Half of the Chibok girls have been rescued and reunited with their families and have resumed their education.

“We will continue working to bring back those left behind. Local, State and Federal government readiness to respond to attacks on schools is greatly improved.

“We are working to prevent such attacks from occurring in the first place.

“I cannot speak openly about the security strategies and measures but I can assure you that your government holds the safety and security of its citizens as our sacred duty.

“We are fighting a regional tide of criminality and violent extremism in partnership with others.

“Let me assure the parents of the Chibok girls, Leah Sharibu and other abductees, that this government has not forgotten you.

“We have heard your demands and the responsible ministries and agencies will respond on behalf of the government.”

Rotate Power To The South To Retain It, Akeredolu Counsels APC

Gov. Umahi Suspends His Principal Secretary For Negligence And Dereliction of duty

Protect Yourselves and Your Communities Against Terror Herdsmen, Lawmaker Tells Plateau...