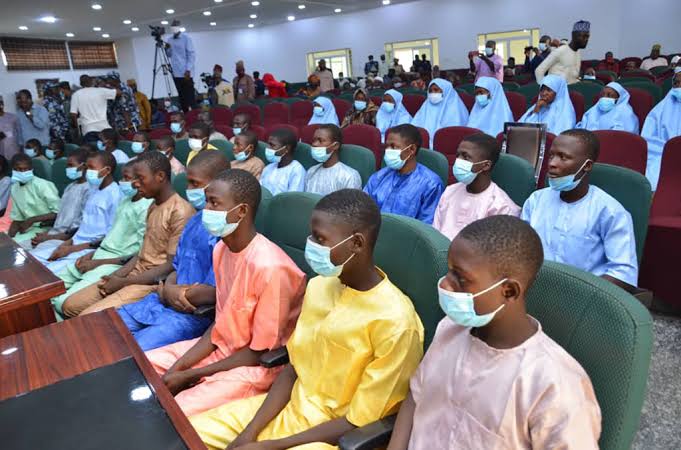 The Nigerian Government has been blamed for the increasing wave of abduction of students in parts of the country by bandits and terrorists wrecking havoc in the Northern part of the country.

He said: “The government of Nigeria has been dialoguing with Boko Haram. No matter what claims the country is making, it cannot deny not talking to the insurgents through back channels. This is what has led to the release of some of the Chibok and Dapchi girls.

“One of the reasons why Boko Haram and bandits have continued to attack schools is because of payment of ransoms. A lot of money has been exchanging hands, with Boko Haram, terrorists at the receiving end.

“Unfortunately, anytime there’s abduction, something happens, even though the government says it has a policy not to negotiate with terrorists.”

Nigeria’s Politics Is Dirty, Politicians Do Anything To Get Elected, General Abubakar Laments