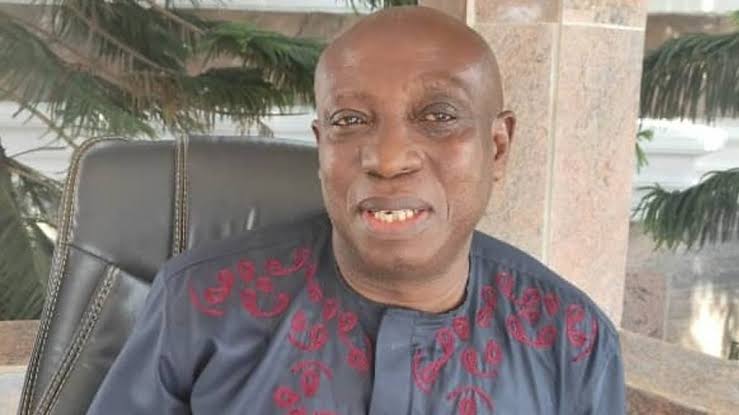 The founder of the Movement for the Actualisation of Sovereign State of Biafra (MASSOB) and leader of the Biafra Independent Movement (BIM), Chief Ralph Uwazuruike, has thrown his weight behind the newly formed South-East joint security outfit, Ebubeagu.

Uwazuruike also declared that Ebubeagu is the only security outfit recognized in the South-East, insisting that the Eastern Security Network (ESN), established by the proscribed Indigenous People of Biafra (IPOB), only exist on social media.

“We have elected, able governors who are entitled to do such function; no individual, no matter who you are, without consultation should open a security outfit for the South-East region.

“So, it is only the Ebubeagu opened and established by the governors that is recognised as the security outfit for the South-East.

The BIM leader, who insisted that the security situation in the region needs urgent attention, pledged to contribute 5,000 men and women to serve as operatives without interfering with their operations.

“I’m willing to donate 5,000 men and women to work with the South-East governors without interfering,” he said.

End Of The Road! Drug Baron Behind N3b Tramadol Linked To...

Oscars 2022: Will Smith Slaps Comedian Chris Rock For Joking About...