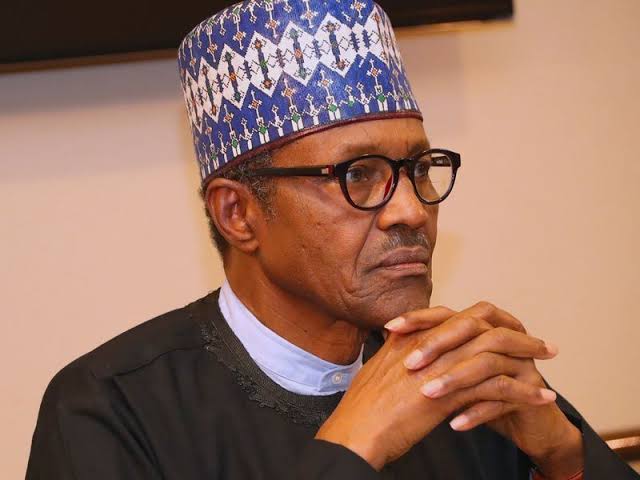 President Muhammadu Buhari has called on the media to use its freedom responsibly, urging it to be sensitive to the prevailing situation in the country and avoid applying its freedom to highlighting contents that can worsen its fragile mood.

The President stated this on Sunday in a statement by his Special Adviser on Media and Publicity, Femi Adesina, to mark this year’s World Press Freedom Day, admonishing that while it continues to carry out its traditional duties, the media must not give room to comments and feelings that are intended to hurt the nation’s unity.

“That everything is permitted does not mean that there are no rules of correctness, particularly in a polity seriously challenged as ours now.

“The media must be sensitive to what we are going through as a country and anything that would exacerbate the situation and further inflame passions and emotions, should be avoided.

“The media needs to ensure that while informing, educating, entertaining, and setting agenda for public discourse, it does not encourage incendiary words and actions that could further hurt our unity in diversity”, he said.

Son Of The Soil! Abia Says It Will Keep Tab With Updates On Nnamdi...

Attack On Ortom Political, Herders Has Nothing To Do With It – Miyetti Allah

Police On The Trail Of Jealous Husband Who Stabbed Pregnant Wife’s...