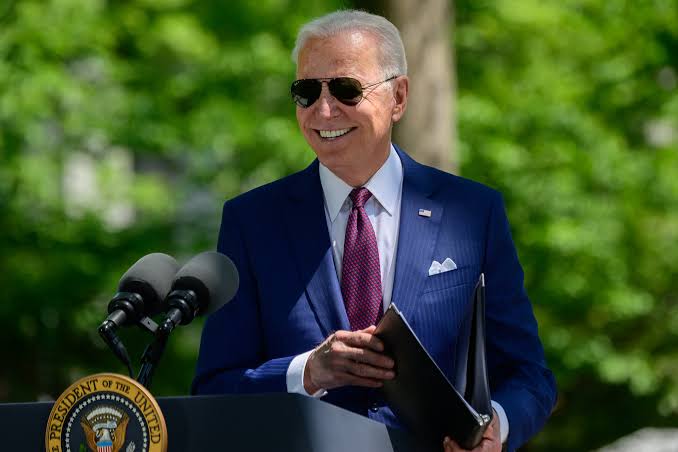 President Joe Biden has said that the United States would defend Taiwan militarily if it was attacked by China.

President Biden,who said this at a news conference in Japan, added that China had no right to seize the island by force.

Asked by a journalist whether the US would defend Taiwan militarily in the case of an attack, Biden replied: “Yes’’,

“That’s a commitment we made,’’ he added.

According to him, a forcible takeover of Taiwan would dislocate the entire region, and was comparable to Russia’s invasion of Ukraine.

“We remain committed to supporting the peace and stability across the Taiwan Strait and ensuring that there is no unilateral change to that status quo,’’ Biden added at a joint news conference with Japanese Prime Minister, Fumio Kishida.

China is flirting with danger with its current manoeuvres around Taiwan, Biden warned, while adding that he did not expect China to attempt an attack on Taiwan.

He Was On A Mission! Umahi Discredits Justice Ekwo, Says His Judgement Was Purchased