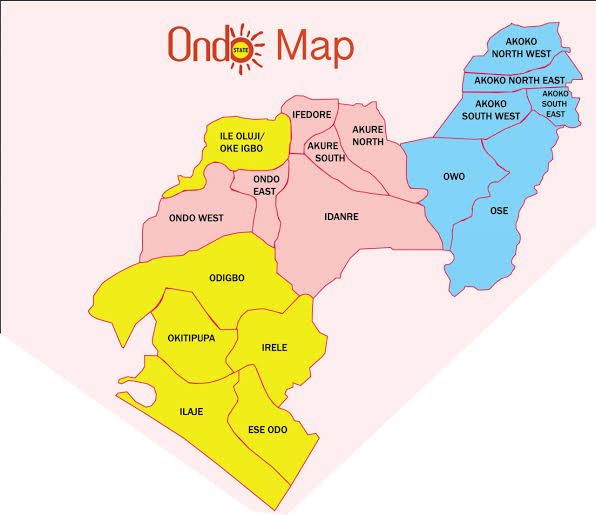 Two persons have been reportedly killed at Elemosho Village along the Akure-Ondo Road in Ondo East Local Government Area of Ondo State on Thursday evening as suspected armed robbers attacked a billion van.

An eyewitness reported that the robbers waylaid and attacked the bullion van belonging to one of the commercial banks, while on its way to Akure, the state capital at about 5pm, carting away an undisclosed sum of money.

Giving further details, the eyewitness said during the operation that lasted for about 20 minutes, the robbers shot three people before running away into the bush.

He said: “The robbers came to the scene in a Lexus car and waylaid the convoy of the bullion van. They vandalised two out of the three vehicles in the convoy with bullets. They shot three people before they ran away into the bush. One of the victims was alive while it was not sure whether the other two survived it.”