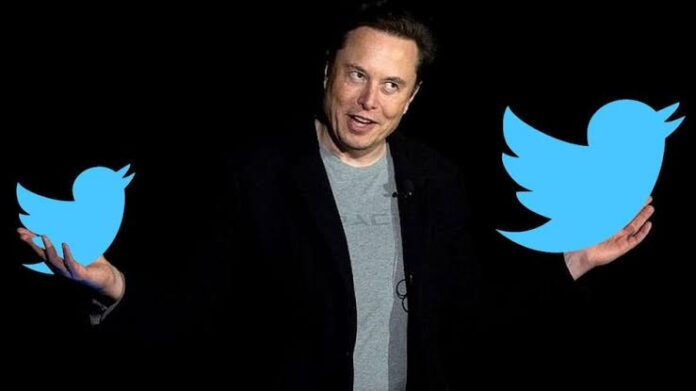 Microblogging platform, Twitter, has said that it will permanently suspend impersonation accounts which do not clearly specify “parody” after the conclusion of its widespread verification exercise.

Elon Musk, the new Twitter boss, disclosed this in a series of tweets on Monday, adding that the suspension would come without warning.

“Previously, we issued a warning before suspension, but now that we are rolling out widespread verification, there will be no warning.

“This will be clearly identified as a condition for signing up to Twitter Blue.”

According to Musk, who chose to call himself Chief Twit, change on the name of any verified account will lead to temporary loss of the checkmark.

“Any name change at all will cause temporary loss of verified checkmark,” Musk added, while also reassuring users on his commitment to free speech.

Musk stated: “My commitment to free speech extends even to not banning the account following my plane, even though that is a direct personal safety risk.”

Court Orders Kanu To Be Remanded In DSS Custody, Adhourns Till July 26

Recipe For Disaster! CAN Warns PDP, APC, Others Against Fielding Muslim-Muslim...