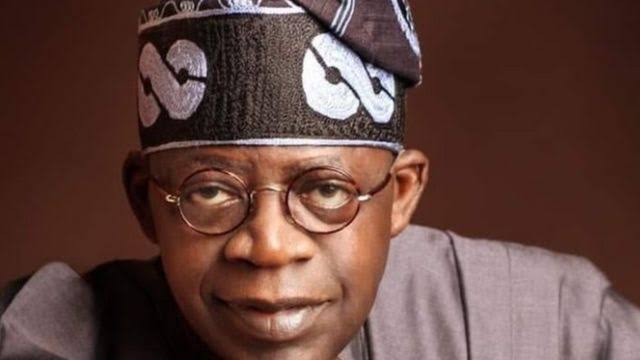 The 2023 presidential ambition of a former Lagos State Governor, Asiwaju Bola Ahmed Tinubu, on Sunday, received more endorsements, as a former Senate Deputy Minority Chief Whip and frontline All Progressives Congress (APC) member, Senator Abu Ibrahim, said Nigeria will be safe under Tinubu, if he is voted as the President in 2023.

Senator Ibrahim from Katsina State stated this in Abuja during the inauguration of Bola Tinubu Support Organisation (BTSO).

“I know Asiwaju Tinubu very well. We have been friends for over 20 years. He is a focused and hard-working man. He is a builder of unity, a pillar of Nigeria’s unity. I think Nigeria will be safe in his hands”, he said.

“Is there a Nigerian in the political space or entrepreneurial space that has mentored emerging leaders like Asiwaju Bola Ahmed Tinubu?

“Let us create a Bola Ahmed Tinubu in each of the six geo-political zones and you will see there will be no poverty and corruption in Nigeria,” Yahaya said.