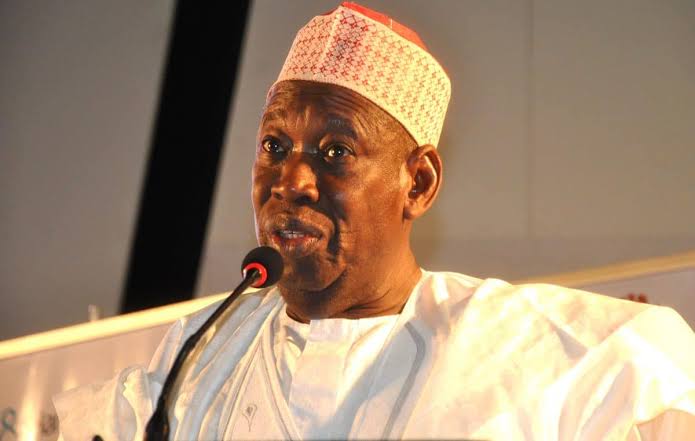 Three persons have died in Kano Metropolis while 284 others have been hospitalised after the outbreak of a strange disease believed to be as a result of food poisoning. The outbreak occured last week Thursday supposedly through contaminated water and a local drink.

The state Commissioner of Health, Dr Aminu Ibrahim Tsanyawa, while giving an update on Tuesday, confirmed that no fewer than 284 persons have been hospitalised following the outbreak of the strange disease, which broke out five days ago in the Kano metropolis.

According to him, based on statistics gathered, the affected peraons contracted the strange disease across three local government areas of the state, adding that the state government is making efforts to promptly address the challenge.

He also revealed that the Ministry of Health taskforce had so far seized items that caused the outbreak of the disease worth over N59 million, while samples of the affected patients had been taken and sent to Abuja for analysis.