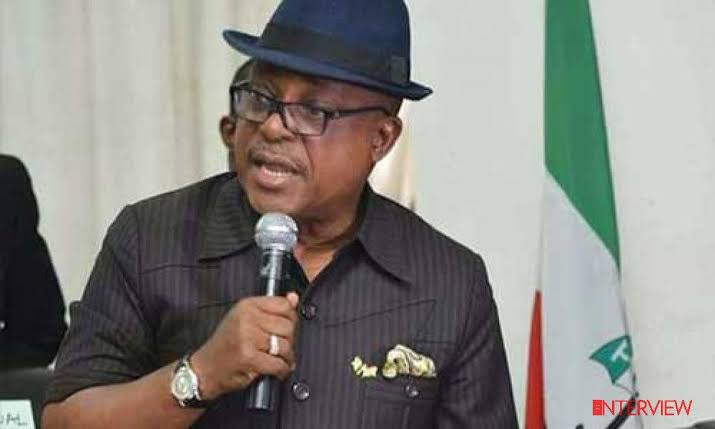 The National Chairman of the Peoples Democratic Party (PDP), Uche Secondus on Monday said those in government in the country have lost control in the face of challenges in the country, especially insecurity.

Secondus, who spoke at the opening of a national conference for PDP zonal and state youth leaders in Abuja, also called for the urgent convocation of a national security summit to save the nation from sliding into further anarchy.

“I am convinced that those in government have lost control. How else could a sitting governor be so attacked?

“Our country is sliding into irredeemable crisis. It is no longer politics. So the APC should stop playing with it.

“It is important that youths rise on the same accord to proffer solutions knowing that the APC has failed. The government should, as a matter of urgency, convoke a national security summit to arrest the gradual descent of Nigeria into anarchy”, Secondus said.

PDP Disowns Breakaway Faction, Says They Are Unknown To It

If You did It, Times Have Changed, DSS Comes Hard On...