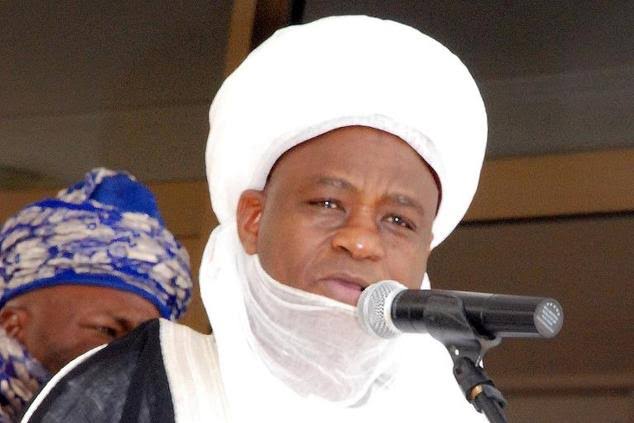 The Sultan of Sokoto and President, Nigerian Supreme Council for Islamic Affairs (NSCIA), Alhaji Muhammad Sa’ad Abubakar III, has told Nigerians and those in government to stop deceiving themselves that things are getting better in the country.

The Sultan, while reflecting on the lingering insecurity in the country and the spiraling cost of living, declared that “things are not getting better”.

The monarch, who spoke in Gombe State on Thursday during the 3rd Conference of the Da’awah Coordination Council of Nigeria (DCCN), which is an amalgamation of about 52 Da’awa groups, said because of the lingering insecurity threats and the high cost of living in the country, things not improving in every sector, declaring that “action must be taken by political leaders and elite to address the issues.”

“Therefore, the earlier we know things are not getting better the better for us, so that we can sit down and find means and ways of solving our problems.

“We must work hard to tackle the insecurity, hunger, poverty and all the negative things afflicting our great country.

“People are suffering and we have few people that have so much and too many people that have nothing, yet we are not helping the poor.”
Abubakar however called on the government to get adequate food supply and store, so as to sell at a much subsidised rate to the common man.

“Without food, the country cannot experience peace, security and development. And without development we are just a bunch of people sitting down,” he added

Clearer Picture! APC Says Jonathan Will Be Given Opportunity To Contest For President in...

Herdsmen Threatened To Capture Me Alive Before Now, Gov Ortom Speaks On Attack On...

Surrender Or I Smoke You Out, Buhari Gives Zamfara Bandits Two Months To Lay...

Dapo Abiodun’s Aide, Abidemi Rufai Arrested In US Over $350,000 Employment...