Home Scoop There Are Enticing Possibilities Of A United Nigeria – Buhari 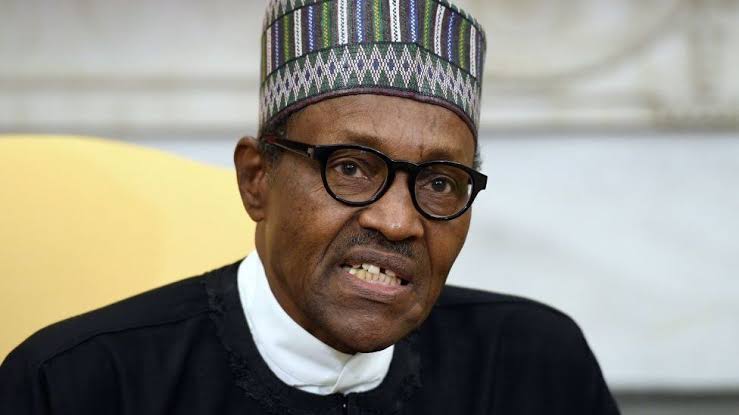 President Muhammadu Buhari on Monday said in the course of his sojourn in the military, he was able to see the enticing possibilities of a strong and united Nigeria.

President Buhari, who said he had also seen the horrors of wars first hand during the nation’s civil war, stated this during his comments at the 12th Bola Ahmed Tinubu Colloquium in Kano to mark the birthday of former Lagos State Governor, Asiwaju Bola Ahmed Tinubu, which he attended virtually.

According to the President, he has been opportune to serve in all parts of Nigeria, seeing first-hand the enticing possibilities of a strong, united nation.

He said: “I can also relate personally to the ideals of one Nigeria. As a military officer, I have served with great comrades from all the nooks and crannies of our country.

“I have seen over and over again that their goodness or failings did not depend on ethnicity or religion.

“In the course of my career, I have also been opportune to serve in all parts of Nigeria, seeing first-hand the enticing possibilities of a strong, united nation.

“More importantly, I fought for the unity of Nigeria during the civil war of 1967 to 1970, and I saw first-hand the unspeakable horrors of war, not just on fellow soldiers on both sides, but on the civilians: innocent children, women and elderly citizens that they left behind.”

I Am Not Mentally Stable To Give Birth To Children Now, BBNaija Housemate, Angel...

TCN Says It Has Restored Power Supply To Kaduna