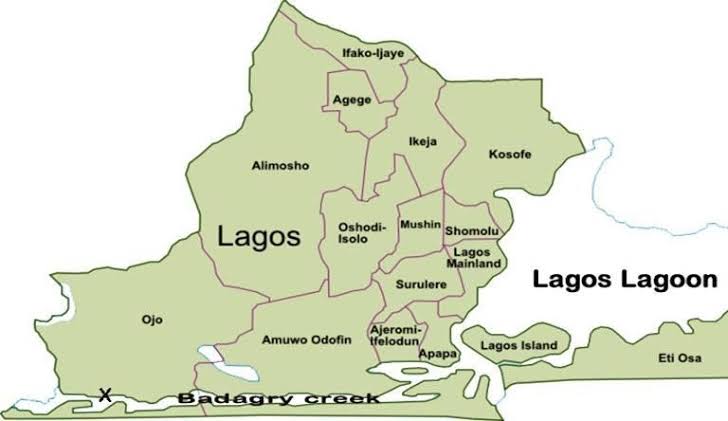 The Lagos State Police Command has arrested three students and an apprentice tailor for planning a reprisal attack on their rival cult members, who are students of a secondary sschool in the Alakuko area of Lagos State.

A statement by the spokesman of the police in Lagos, Muyiwa Adejobi gave the names of the suspects as Tosin, 18; Sunday, 15; Olayinka, 14 and 15-year-old Ayomide, adding that they were arrested by policemen from the Alakuko Police Division as they were about to take on their rivals.

Adejobi, in the statement on Saturday said the police struck on getting wind of the planned attack.

He said: “The police operatives attached to the Alakuko Division of the Lagos State Police Command on Friday, April 16, 2021, arrested four suspected cultists who came from Ogun State for a reprisal against their rival cult members at the Junior Secondary Schools, Akinyele, Alakuko, Lagos State.”