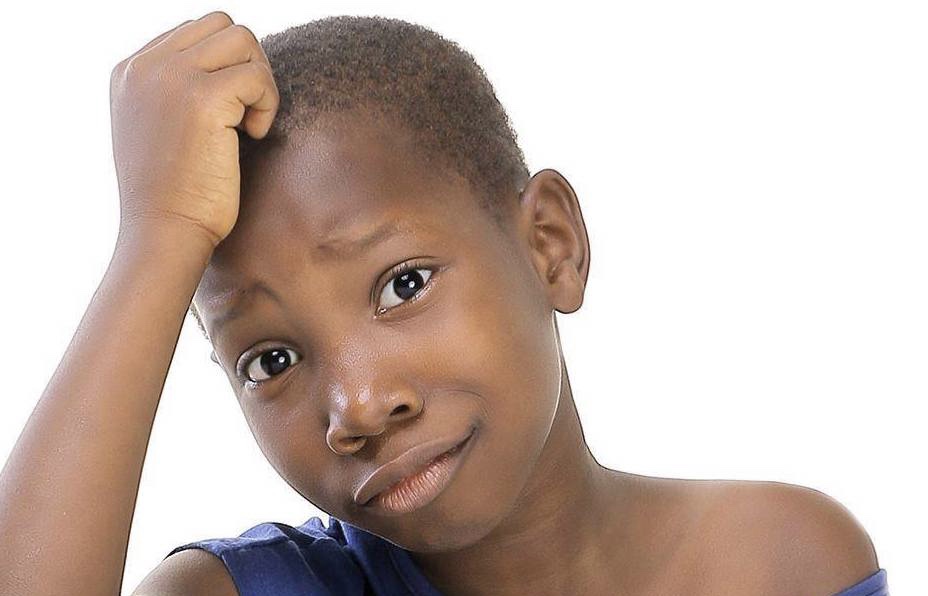 Emmanuella, who, over the years has become the toast of many with her comedy skits, took to her Instagram page to announce her new feat.

“Congratulations to me as I won the Favourite African Social Media Star category at the Nickelodeon’s Kids’ Choice Awards 2021. I am so happy to be a winner, thank you!”, she wrote on Instagram.

The Nickelodeon Kids’ Choice Awards is an annual American children’s awards ceremony show that is produced by Nickelodeon. The 2021 awards was hosted by American actor, Kenan Thompson, with musical performance by Canadian superstar, Justin Bieber.

Orbih Salutes Nigerians’ Resilence In The Face Of Adversity, Expresses Hope For A Better...