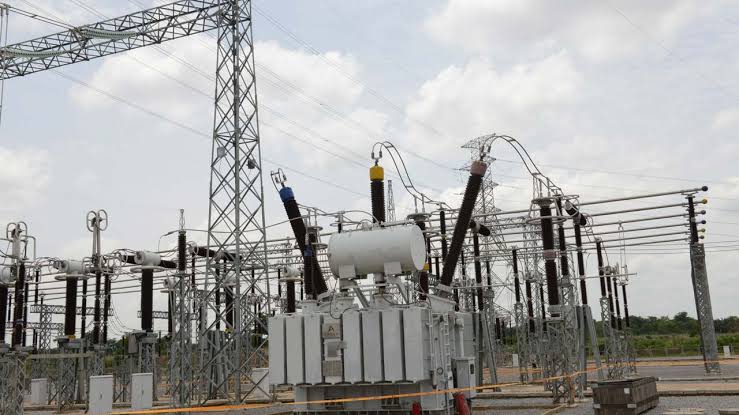 The Transmission Company of Nigeria (TCN) on Thursday said power supply has been restored on most of its 33KVA feeders and that the Kaduna Distribution Company (KAEDCO) had indicated readiness to pick supply.

TCN stated this in a statement by its General Manager, Public Affairs, Mrs Ndidi Mbah in Abuja on Thursday.

The Five-day warning strike embarked upon by workers in Kaduna State has thrown the state into darkness as electricity workers, amongst others joined the industrial action to protest mass sacking of workers by the state government.

The strike action was however suspended on Wednesday to allow for a mediation by the Federal Government through the Minister of Labour and Employment, Chris Ngige.

According to the TCN spokesperson, the 33 KVA feeders which power has been restored to, include Mogadishu, Abakwa, Nigerian Airforce Base, Ungwa Dosa, Turunku, Arewa, Airport, Kinkinau, Narayi and Independence feeders.

She said that the Jaji and Rigasa feeders had also been energised while Olam, PAN, and UNTL are about to be energised.

“The Waterworks feeder was energised but tripped as a result of fault.

“TCN will continue to gradually restore supply on the other feeders as soon as KAEDCO indicates readiness to take supply,” she said.