Home Scoop Taking Back Its Pound of Flesh? ASUU Accuses OAGF Of Frustrating its... 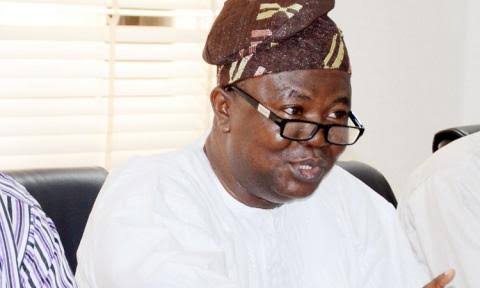 President of the union, Professor Biodun Ogunyemi, who stated this in an interview with The Punch, called on the OAGF not to cause another crisis in Nigerian universities, and maintaining that the Federal Government should not expect ASUU to be silent while their dues were being withheld on frivolous excuses.

“A substantial number of our membership are unduly denied their earned salaries and subjected to indescribable level of hardship. So, we call on all well-meaning Nigerians to prevail on the Accountant-General of the Federation not to precipitate another round of crisis in our universities.

“The Office of the Accountant General of the Federation has defaulted in releasing the withheld check-off deductions. It has also failed to pay the withheld salaries of some of our members in many universities.

“Our Memorandum of Action stipulates that government will continue to pay the salaries of our members pending the validation of UTAS by NITAD. But the IPPIS agents have intensified efforts to manipulate, cajole and coerce our members to enroll in IPPIS by denying them their salaries for periods ranging from four to 12 months”, Ogunyemi said.

Mailafia Bombs Buhari, Says Security Under Him Worse Than Under Abacha