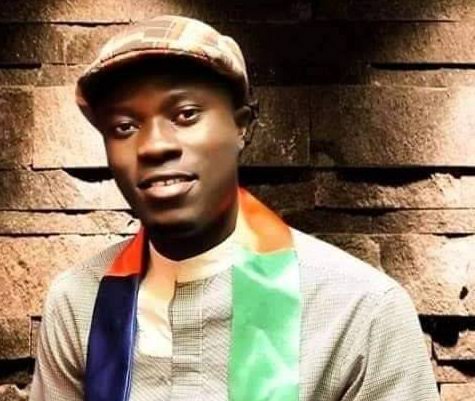 Lucky Arikekpar, a 200-level student in the Department of History and Diplomacy at the Federal University Otuoke (FUO) in Bayelsa State, has committed suicide after he was tagged an academic failure by his family.

According to reports, Lucky, a 27-year-old best known as Don Zednas, suffered from depression before taking his own life in the early hours of Monday when he hanged himself with a rope tied to a ceiling fan.

Reports also qouted sources in the university community as saying it was not the first time he attempted taking his life, adding that he made such attempt twice in 2020.

In his suicide note, Arikekpar was said to have expressed frustrations with the pressure from his relatives, saying they left him with no option but to kill himself for peace to reign, as his family tagged him a failure in life.

FG Receives 300 Million Litres Of Petrol To Replace Contaminated Ones