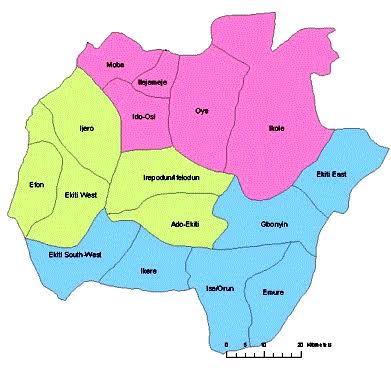 Three women have been injured in a farm settlement in Irele-Ekiti, in the Ikole Local Government Area of Ekiti State by gunmen suspected to be herdsmen on Tuesday.

According to reports, the gunmen, numbering six, invaded the settlement around 4 am, demanded for money and attempted to rape the female farmers. Unable to get money or succeed in raping the women, the gunmen were said to have matcheted them.

The women, who sustained life threatening injuries, were rushed to Ikole General Hospital in Ikole-Ekiti, where they are receiving medical treatment.

Buhari Has Made Tremendous Progress In Fight Against Banditry – Lai...