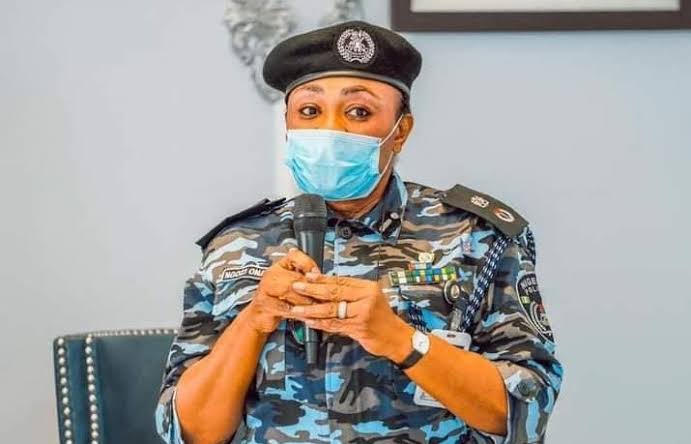 Gunmen suspected to be herdsmen have abducted four occupants of a car along the Ibadan-Ijebu Ode Road after opening fire on another on Thursday.

The driver of the shot car, whose identity was not known, was hit by the bullet on the upper part of his left hand.

He said: “I was was traveling from Ibadan to Ijebu Ode and at around 8.25am some gunmen suddenly emerged from the bush and opened fire on my car.

“As I reversed the car, some of the herdsmen came out from the two sides of the road and started shooting at my car. I managed to open the door and fled but I was hit by a bullet.”

The driver further stated that he reported the incident at the police station in the Challenge area of Ibadan but was told to report at Idi Ayunre.

The injured victim said the police and Amotekun combed the vicinity and two suspects were arrested.

Ortom Blows Hot, Insists There Is No Govt In Nigeria, Those...