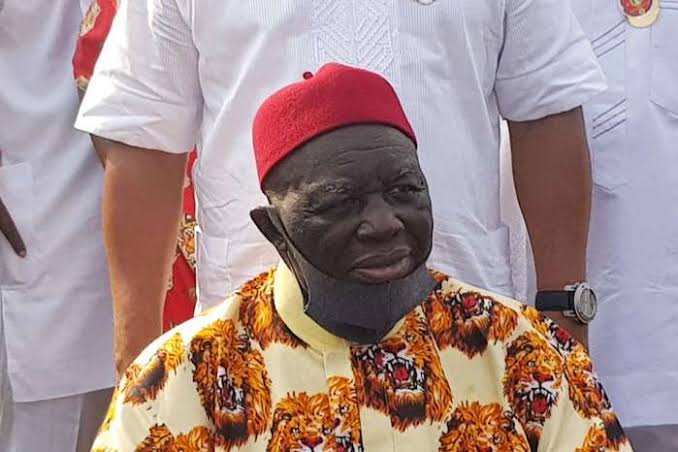 The Ohanaeze Ndigbo Worldwide has called of the Chief of Army Staff, Lieutenant General Ibrahim Atahiru to stop the wave of arrest of Igbo youths by soldiers on the excuse that they belong to a terrorist group.

The group, which alleged that men of the Nigerian Army had embarked on what it called indiscriminate and massive arrests of Igbo youths, made the call in a statement by its President-General, Prof. George Obiozor, on Thursday.

Obiozor, who condemned “the arrest of any Igbo in the guise of membership of a terrorist organization unless there is sufficient evidence of crime or unlawful possession of firearms.”

He also called on the CAS “to urgently stop the wave of arrests before it gives impetus to the proposal by the United Kingdom Visas and Immigration (UKVI) to offer asylum to persons who actively and openly support IPOB and likely to be at risk of arrest or detention, and ill-treatment which is likely to amount to persecution.”