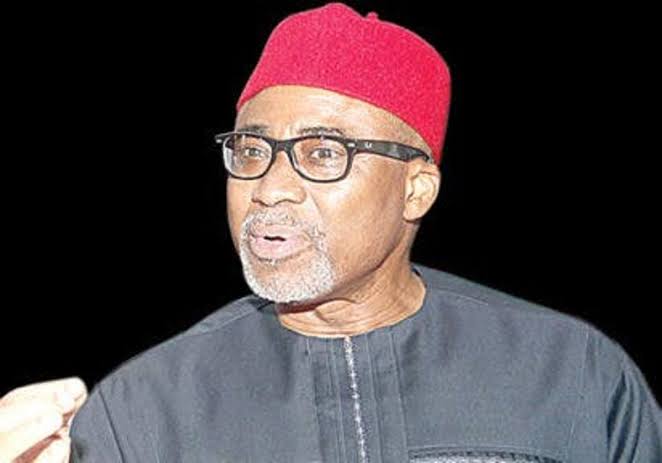 The Peoples Democratic Party (PDP) Caucus in the Senate, on Thursday, asked the Economic and Financial Crime Commission (EFCC) to leave its party leaders alone.

The PDP lawmakers also counselled the anti-graft agency not to allow itself to be used to stifle opposition in the country.

The caucus said this after a meeting held at the residence of the Senate Minority Leader, Senator Enyinnaya Abaribe, in Abuja, late on Wednesday, while also passing a vote of confidence on the Uche Secondus-led National Working Committee of the PDP.

A statement signed by Abaribe’s media aide, Uche Awom read in part: “It is the exclusive legal preserve of the INEC to monitor the finances of the political parties and how they manage the same. So, the law is clear, that it is the function of the INEC to do so and not the EFCC.

“It is therefore preposterous for the anti-graft agency to invite the NWC of PDP over a phantom petition by an individual without recourse to what the law says in the circumstance. It is a misnomer and an aberration.”

According to the PDP senators, the latest EFCC meddling in the affairs of the PDP is a clear usurpation of powers that it does not have and a deliberate ploy to stifle opposition in Nigeria, adding that Nigeria remained a democracy and not a totalitarian state.

“Agencies of government should confine themselves to their statutory functions and not meddle into areas outside their assigned jurisdiction.

“It is not the role of EFCC to look into the finances of a political party as that is clearly the function of INEC. So, if INEC has any issues with the party’s finances, they can raise a query to that effect.

“Agencies of government must set the pace with respect to the rule of law. EFCC already has her hands full with other commitments and as such must not delve into areas that are way out of its statutory functions”, the Senators said.

They, therefore, asked the NWC not to be deterred by the illegal invitation by the EFCC but should rather continue performing its functions by giving vent to all organs of the party to play their role as the major opposition at this critical time in the country.