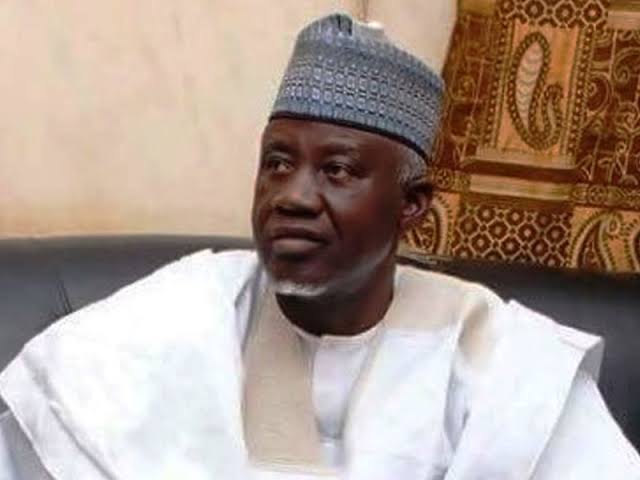 The Minister of Police Affairs, Mohammad Dingyadi, on Monday commended men of the police force for repelling an attack on the headquarters of Zone 13 Command of the force in Ukpo, Anambra State.

He also tasked the force to employ intelligence based response in neutralising the perpetrators of violence in the South-East geopolitical zone.

Naijanewsnow reports that gunmen numbering about 20 launched an attack against the zonal headquarters in the early hours of Monday. Offices and cars parked within the premises were razed.

In his reaction on his Twitter handle, Dingyadi said he has directed an intelligence-led kinetic operation to neutralise perpetrators of violence in the South-East.

He tweeted: “I commend last night repel of attack on Zone 13, Zonal headquarters Anambra State, leading to recovery of one GMP gun used by the hoodlums. I’ve directed an intelligence-led kinetic operational to neutralize perpetrators of violence in the South East and elsewhere in Nigeria.”

Those Who Want To Destroy My Administration Will Be Shocked, Buhari...

Akintoye Pulls Out Of NINAS As Crisis Hits Umbrella Body Of...