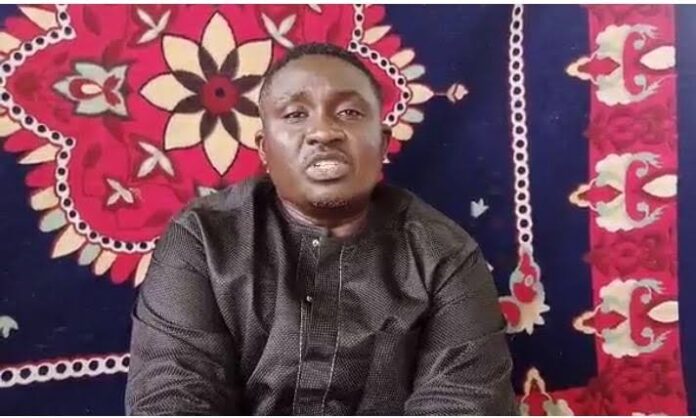 A Pastor with the Church of Christ in Nations, Rev Polycarp Zongo, who was abducted seven months ago by Boko Haram insurgents have been released.

Zongo, who presides over a branch of the church in Jos, Plateau State, was kidnapped by the terrorists on October 19, 2020 while on his way to a ministers’ conference in Gombe State.

The President of COCIN, Rev Dachollom Datiri had said then that Zongo’s abductors, demanded for a “huge” ransom, which the church could not afford, and since then, the leadership of the church had been calling for his unconditional release until Monday, when the pastor eventually regained his freedom.

A peace advocate and President of the Gideon & Funmi Para-Mallam Peace Foundation, Rev Gideon Para-Mallam, who confirmed Zongo’s release on Tuesday, said said he had spoken to the pastor, adding that he was freed in Maiduguri, Borno State, by his abductors alongside others victims.

Para-Mallam said: “I just spoke with him. His release, this time, is true.

“He was released on Monday night by his abductors in Maiduguri and I was told that he would soon return to Jos any moment from now. We really thank God for sparing his life after several months in captivity.”

Jonathan Is Eligible To Contest For President Again, Court Rules