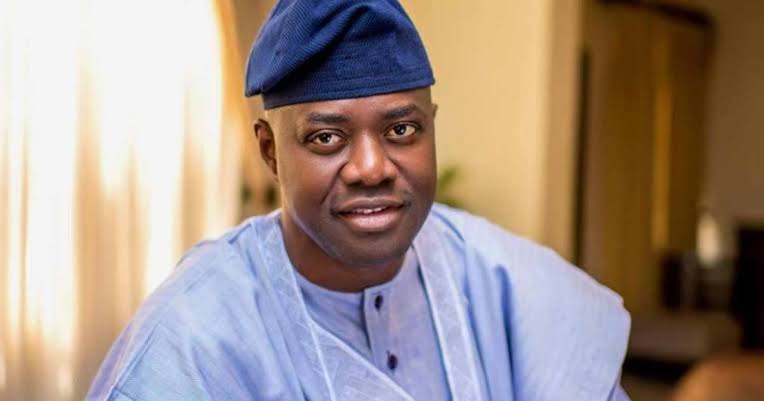 Oyo State Governor, Seyi Makinde suffered a setback on Friday as the Supreme Court declared his dissolution of local government administrations in the state as illegal.

It would be recalled that Makinde had after taking oath of office in May 2019, sacked elected local government officials, replacing them with caretaker committees.

The sacked elected officials, mostly on the platform of the All Progressives Congress (APC), have been at daggers drawn with the Peoples Democratic Party (PDP) administration led by Makinde, over what they considered an illegal action.

The state government has however begun preparations for fresh elections for the local governments before the verdict of the Supreme Court on Friday.