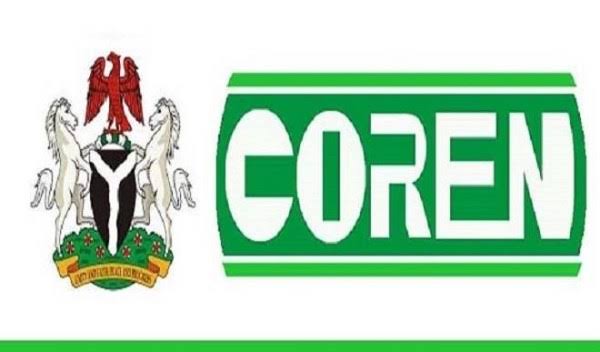 The Senate Committee on Works has insisted that it won’t change is decision to remove the Council for the Regulation of Engineering in Nigeria (COREN) from the 2023 budget.

The Senator Adamu Aleiro-led committee vowed to give the professional body a zero allocation in the 2023 fiscal year.

The Committee had frowned at the professional body after its Registrar, Ademola Bello, was asked to justify COREN’s expenditures in the year under review.

According to Bello, COREN was allocated N2.4 billion for the fiscal year 2022, but N1.2 billion of that amount was used to organise its annual conference, adding that the personnel cost in the 2023 budget was increased by N200 million because COREN was planning to have its offices in 36 states of the federation in 2023.

Miffed that the poor remittance, the lawmakers directed COREN officials to produce evidence of remittances to the federation.

In his own contribution, a member of the committee, Senator George Sekibo, said there was no justification to continue to place COREN under the federal budget as it could stand alone as a professional body like Nigeria Bar Association, Nigeria Medical Association, and other professional bodies.

He said: ”How can COREN spend about N1.2bn on annual conference and remit just N45 million into the federation accounts? The government needs money to provide infrastructure to Nigerians. COREN should be made to stand as a professional body and stay out of money from the government.”

The chairman of the committee suspended further consideration of COREN’s budget and directed the COREN registrar to provide evidence of remittance to the federation accounts.

Nigerian-born Canadian Minister Asked To ‘Step Back’ Over Traffic Violation

The London Photo-Ops: Why Bola Tinubu Needed To Show Proof Of Life

Suspects Caught With Guns At Osun Tribunal Still Under Investigation –...

Hide Your Face In Shame! Wike Hits At Amaechi For Not...