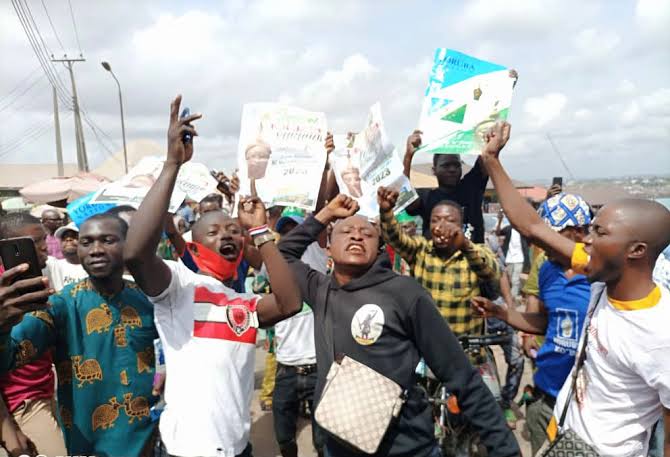 Heavily armed security operatives were on Saturday morning deployed to strategic parts of Osogbo, in readiness for the planned protest by agitators of Yoruba Nation.

According to reports, the development forced the agitators to change the venue for convergence.

2023: Nigeria Needs An Experienced Politician To Take Over From Buhari – Sheikh Gumi