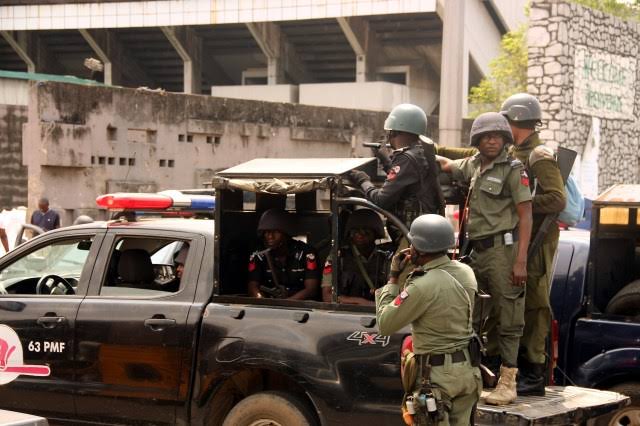 Gunmen, who are yet unknown, have killed eight security agents in attacks on security check points on Saturday in Rivers State.

According to reports, the gunmen attacked the security check points on the Owerri-Port Harcourt road, killing four policemen, three Nigeria Customs operatives and two soldiers, believed to be Airforce personnel in the Joint Task Force (JTF).

A source privy to the attack said the gunmen commenced the attack at Elele and stretched uninterrupted till Omuagwa community in Ikwerre LGA.

They were said to have carted away guns and two operational vehicles at the security posts.

According to Omoni, the Commissioner of Police in the state, Mr Friday Eboka, has ordered full scale investigation into the development, adding that the culprits will be arrested and prosecuted.

He said: “I can confirm the attack on security Personnel along the Omagwa/Isiokpo/Elele Owerri Road. Details sketchy.

“The CP has launched a full scale Investigation into the dastardly attack with a view to arresting the perpetrators and bringing them to justice.

“Meanwhile, area is calm with reinforced and increased joint patrols of that stretch and other areas in the state by the security agencies. So far, the State is calm and secure and no cause for alarm.”