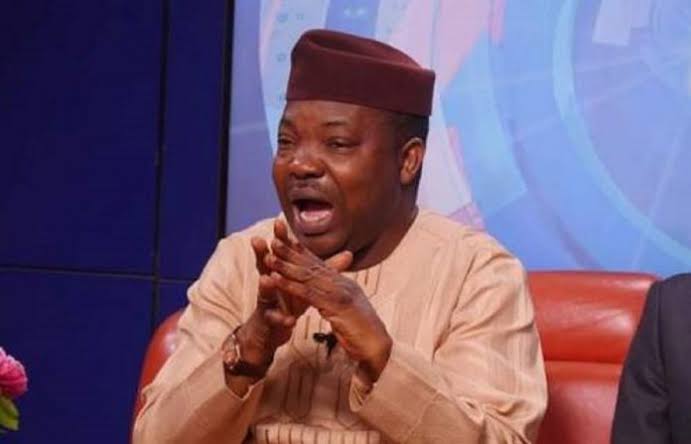 Yinka Odumakin, the spokesman of the Yoruba Sociocultural group, Afenifere, has reportedly died from COVID-19.

News of his death filtered out on social media on Saturday morning to confirm his death.

According to reports, the Afenifere chieftain has been on ventilator at a treatment centre in Lagos.

Odumakin was also reported to have suffered serious underlining conditions including diabetes, lungs-related issues and a mild stroke he suffered a few years ago.

He was said to have had a lung surgery before he was put on a ventilator.

CNG Laments Killing Of 500 By Bandits Terrorists, Asks Northerners To...