Home Scoop Ronaldo Alleges Ten Hag, Others Wants Him Out of Manchester United 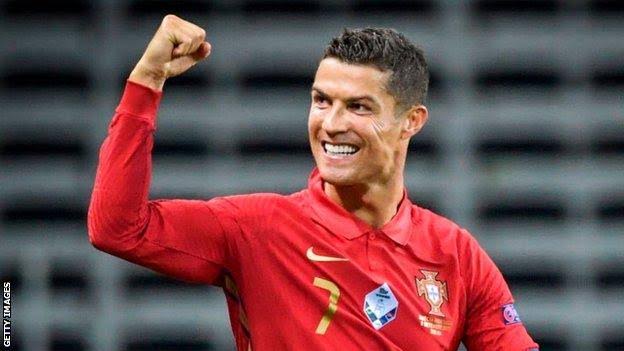 Cristiano Ronaldo has disclosed that Manchester United and other senior executives are trying to force him out the club.

Ronaldo was disciplined after refusing to come on as a substitute in a 2-0 win over Tottenham last month, but had returned to the side in recent weeks and even captained the Red Devils in a 3-1 loss at Aston Villa last weekend.

He was however absent from the squad in Sunday’s 2-1 victory over Fulham in United’s last match before a six-week break for the World Cup.

“I don’t have respect for him because he doesn’t show respect for me,” Ronaldo said of Ten Hag in an interview with the Piers Morgan Uncensored TV show.

“Not only the coach, but another two or three guys around the club. I felt betrayed”, Ronaldo said.

When quizzed again if senior club executives were trying to oust him, Ronaldo replied: “Yes, I felt betrayed and I felt like some people don’t want me here, not only this year but last year too.”

Speaking further, the 37-year-old said: “Since Sir Alex left, I saw no evolution in the club. Nothing had changed,” said Ronaldo on what he found on his return to United.

“I want the best for the club. This is why I come to Manchester United.

“But you have some things inside that don’t help (us) reach the top level as (Manchester) City, Liverpool and even now Arsenal…a club with this dimension should be top of the tree in my opinion and they are not unfortunately.”