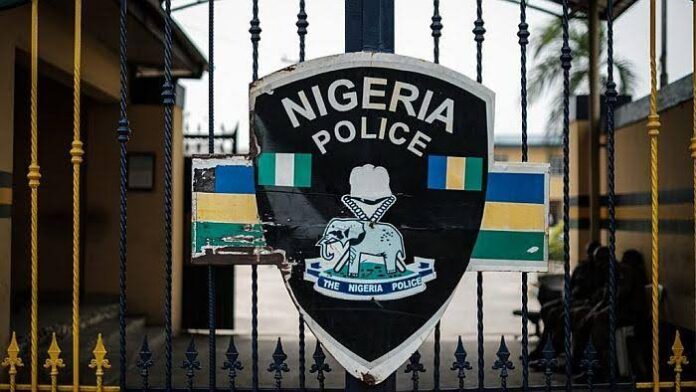 Three suspected armed robbers have been paraded by the Akwa Ibom State Police Command for allegedly killing two policemen, a little boy and a private security guard in the state.

The incident was said to have occurred at Tranquility hotel, Nung Oku in Uyo local government area of the state.

The suspects, who specialise in destroying ATM machines, were arrested on July 10, 2021 by the operatives of the anti-robbery squad after a tip-off.

Parading the suspects in Uyo, the state capital, the Command’s Public Relations Officer, Odiko Macdon, said the suspects were traced and arrested at Tantalizer Fast food along Abak road while attempting to destroy another ATM machine.

According to Macdon, the suspects have confessed to their involvement in the killing of the three persons and the ATM bank frauds amounting to N26m among others crimes

He said: “On 10/7/2021 at about 9:53 am, following a tip-off that unknown hoodlums used welding machine to maliciously destroy an Access Bank Automated Teller Machine at Oliver Twist, along Brook street, Uyo and carted away the sum of N8M, operatives of Anti-robbery Squad traced the hoodlums to Tantalizer Fast food situated at Abak road, while attempting to destroy another ATM and arrested them.