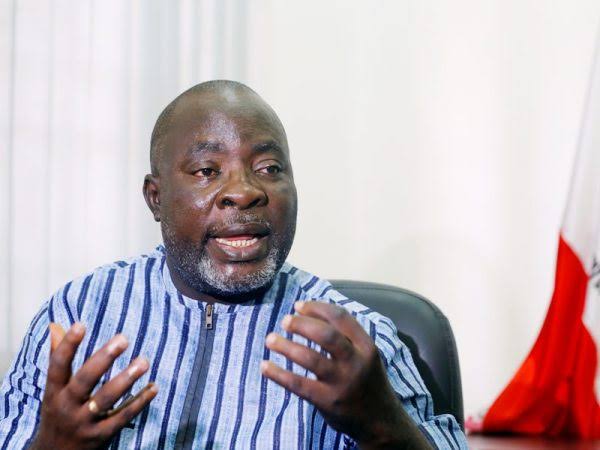 The opposition Peoples Democratic Party (PDP) has accused the All Progressives Congress (APC) administration of President Muhammadu Buhari of engaging in worse human rights violations than what the nation experienced under the General Sani Abacha dictatorship.

The opposition party, through its National Publicity Secretary, Kola Ologbondiyan, was reacting to a report by the US Department of State accusing the Buhari administration of widespread ocorruption and stifling of press freedom.

Ologbondiyan said: “In all honesty, every Nigerian knows that the government of President Muhammadu Buhari is guilty of many abuses of human rights.

“For instance, the APC is claiming that it is encouraging women participation in politics, whereas, we have had situations where women who are participating in politics have gone through life-scaring situations, including being killed.

“Another example is that the right to protest is vehemently being destroyed by the government of this country going by what we witnessed in Lekki and going by what has been going on the streets of Abuja in respect of protests. In totality, the Buhari administration has abused rights in a propensity that even under the military, particular under General Abacha, we did not witness.”

Disruptions Imminent As Aviation Workers Vow To Ground Flights On Feb 8 Over Minimum...

You Can’t Question Or Blame God, Adeboye Speaks On Death Of His Son

Come Prove You Have No Hand In Banditry, Matawalle Challenges Traditional Rulers, Others