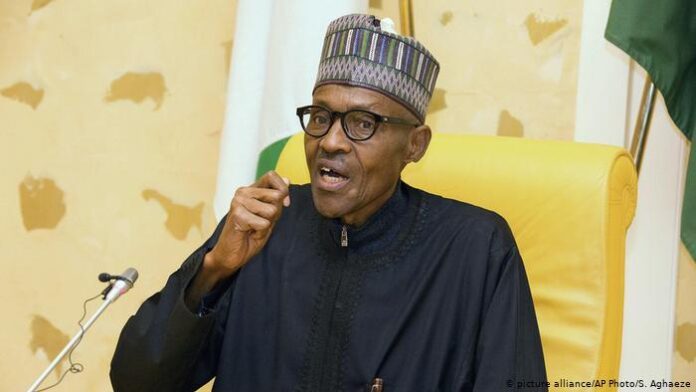 A coalition of about 70 civil society organisations has called on President Muhammadu Buhari-led Federal Government to reverse the ban placed on the operations of Twitter in the country and withdraw the threat to prosecute anyone using its services in Nigeria.

The CSOs made the call in a jointly-signed statement issued on Monday by the condemning the action of the Federal Government, while also describing it as ‘unlawful.’

The statement reads: “We, the undersigned civil society organizations are concerned about the repression and escalating crackdown on human rights by the Nigerian government, particularly the rights to freedom of expression, access to information and media freedom.

“We strongly condemn the arbitrary and unlawful suspension of Twitter in Nigeria, by the authorities, and the resulting restrictions on the human rights of people, as well as the threat to prosecute anyone using Twitter in Nigeria.

“We, therefore, call on the Nigerian authorities to immediately rescind the unlawful suspension of Twitter in Nigeria and withdraw the threat to prosecute anyone using Twitter in the country,” the statement read in part.

Not True! Police Say Reports That Bombs Are Being Planted In Abuja Are False

I Am Not Involved! Malami Denies Investigating Tinubu

Son Kills Father For Confronting Him Over Harvest Of Crops Without...