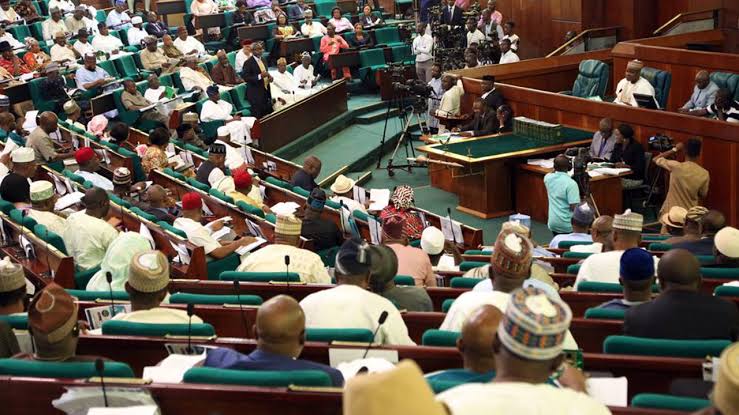 The House of Representatives has asked the Federal Government to postpone the 2021 population and housing census being planned by the National Population Commission (NPC).

The Speaker of the House, Femi Gbajabiamila, gave the advice, adding that the exercise should be suspended until the country is safe enough.

The House gave the advice in a resolution following a motion by a member representing Bosso/Paikoro Federal Constituency of Niger State, Shehu Beji.

The House disclosed this in a statement issued on the social media platform of the House, titled, ‘Insecurity: House asks FG to postpone 2021 census.’

The statement partly reads: “Leading the debate on the motion, the lawmaker told the House that several factors would work against the accuracy of the figures that would be obtained and the overall success of the exercise due largely to insecurity.

“For instance, Beji said, the safety of enumerators would not be guaranteed in many parts of the country.

“He also stated that many households would be unwilling to make family members available for enumeration because of the fear of the unknown.

“He added that it would be unwise in the prevailing circumstances to post enumerators to some parts of the country currently considered to be volatile.

“Beji argued that the fact that many locations would not be reached by enumerators was enough a reason to suspend the planned exercise.

“The key prayer of his motion urged the House to “call on the @NigeriaGov to suspend the exercise until the security of the country stabilises.”

“The prayer was endorsed by the House in a majority voice vote.

“The House also invited the Chairman of the NPC, Nasir Isa Kwarra, to explain the feasibility of conducting a population and housing census in the country amid the current security challenges.”

Lucky Chaps: Bandits Release 28 Students Of Baptist School After Payment Of N500,000 Each

FG Asks Striking Doctors To Get Back To Work For It To Withdraw Court...

Tinubu Jets Out To France For ‘Some Important Meetings’