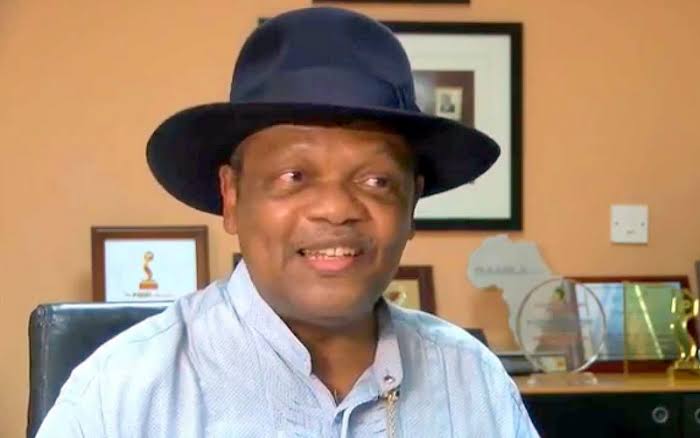 The Founder, Stanbic IBTC Bank Plc, Mr Atedo Peterside, on Sunday described the plan by the Federal Government to rehabilitate the Port Harcourt Refinery with $1.5 billion as a ‘brazen adventure, advising government to halt it.

According to Peterside, the project should be subjected to an informed national debate, adding that experts preferred that the refinery was sold to core-investors that could repair it themselves.

He said onTwitter: “FG should halt $1.5bn approval for repair of Port Harcourt refinery and subject this brazen & expensive adventure to an informed national debate.

“Many experts prefer that this refinery is sold “as is” by BPE to core-investors with proven capacity to repair it with their own funds.”

FG Disagrees With 2021 World Press Index, Says Nigerian Press Among The Freest In...

This Is An Introduction To Trouble, Wike Says Concerning G5 Faceoff With PDP

‘Dear Super Chickens, I was Confident You Won’t Win The Game’...