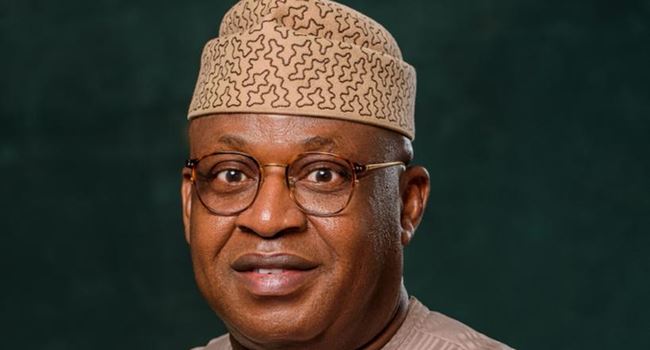 Chief Dan Orbih, the newly elected National Vice Chairman, South-South of the Peoples Democratic Party (PDP) has called on the Edo State Government to recover all the funds misappropriated by a former governor of the state, Adams Oshiomhole.

Orbih made the call on Saturday at a reception organised for him by the state government, insisting that in order for the state to move forward economically, monies earmarked for the Benin Storm Water Project and the Edo Central Hospital contract but misappropriated by the Oshiomhole administration must be recovered.

Warning Governor Obaseki not to entrust governance in the state in the hands of those he labelled ‘pretentious self-styled crusaders’, Orbih said: “In order to move Edo State forward economically, the government must do everything possible to recover looted and misappropriated funds in respect of the failed storm water project and the controversial central hospital project.”

The event was attended by Governor Godwin Obaseki; his deputy, Phillip Shaibu; and the PDP Chairman in Edo State, Tony Aziegbemi.

Respect Our Dead Members By Paying Their Insurance Or We Down Tools, Resident Doctors...

I have Nothing To Do With Banditry, former Head of State,...