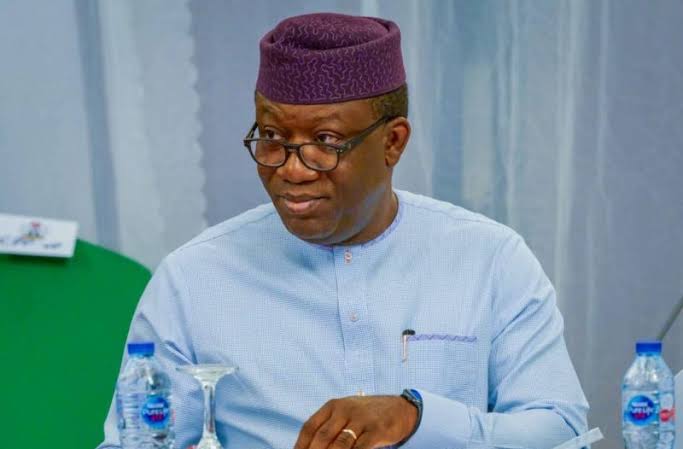 The reality of the economic situation in the country became more pronounced on Thursday as Governor Kayode Fayemi of Ekiti State ordered the suspension of the ongoing recruitment of teachers into the state teaching service.

Citing economic downturn as a result of the COVID-19 pandemic, the governor directed that money paid by successful candidates in the recruitment conducted by the state’s Teaching Service Commission (TESCOM) be refunded to them.

The Chairman of the state TESCOM, Mr Babatunde Abegunde, who made the announcement in Ado Ekiti, the state capital, said the directive was due to the commitment of the governor to the general welfare of the people in the state and the need not make new entrants into the public service suffer unduly.

Abegunde also explained that the money to be refunded covered those paid by the candidates for the purchase of the Teaching Service Manual, Service Record, and Job Cards among others during the documentation stage.

How my ex-husband, Gbadamosi conspired to frame me for threat to...