Home Scoop Political Appointees Are The Ones Causing Financial Burden, Not Workers – NECA 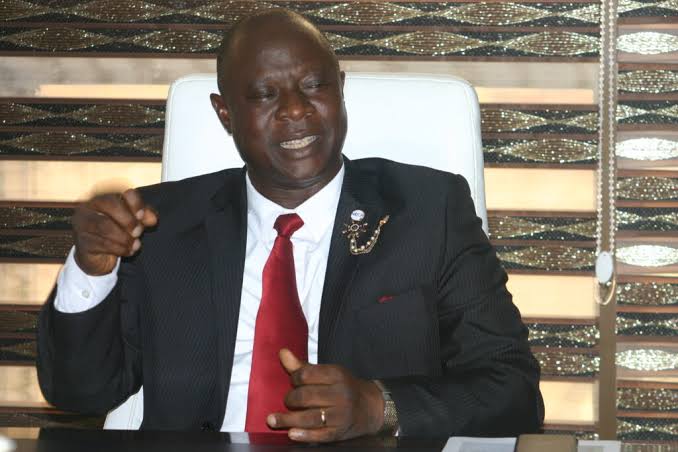 The Director General of the Nigerian Employers Consultative Association (NECA), Dr. Timothy Olawale has said that political appointees are the ones causing heavy financial burden on the resources available to state governments and not the workers.

Olawale also called on state governments to emulate the association whose members had pledged to try to retain their workers as much as possible amid the economic downturn in the country.

The NECA DG said this on the heels of the sacking of 4000 local government workers by the Kaduna State government, and Governor Nasir el-Rufai’s insistence that the state workers wage bill was becoming unbearable. He also argued that he was not elected to be paying salaries but to attract development to the state.

Olawale however insisted that the provision of jobs for the masses is part of the social responsibility of government, adding that the wages overload in states is not on workers’ salaries but on political appointees.

He said: “So, the government should even be the very last to consider this issue of laying off of workers. What we would advise the government to do is to set their priorities right,” he said, adding that there were many avoidable expenditure heads that could be done away with.

“Workers’ welfare, retention of workers should be top on their priorities. For political reasons, many politicians, many governors were recruiting and putting those we were not supposed to be in civil service there. The wages overload is not on the workers’ salaries; it is on political appointees.

“Check most of the states, check the number of advisers and special assistants that are advising the advisers – all those appendages of government appointees; check what goes into their purses every month. Many of the political appointees that are servicing the elected officials in the legislature and executive are doing nothing.”

‘Dear Super Chickens, I was Confident You Won’t Win The Game’ – Dumelo Mocks...